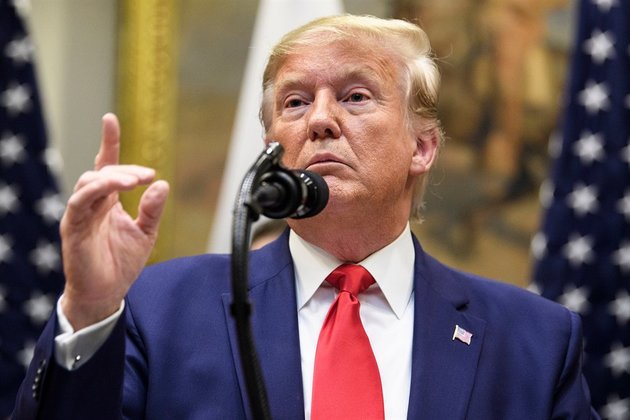 US going into Middle East was 'worst decision ever' - Trump

US President Donald Trump said on Wednesday the US military becoming involved in the Middle East was the "worst decision ever made" and that he was ensuring the safe return of troops.

Trump has faced a bipartisan storm of criticism since a surprise announcement by the White House on Sunday that Washington was pulling back 50 to 100 "special operators" from Syria's northern frontier.

"GOING INTO THE MIDDLE EAST IS THE WORST DECISION EVER MADE IN THE HISTORY OF OUR COUNTRY! We went to war under a false & now disproven premise, WEAPONS OF MASS DESTRUCTION. There were NONE!" the president tweeted in reference to the 2003 US invasion of Iraq.

The US is estimated to have between 60 000 and 80 000 troops across the area covered by US Central Command, which includes Afghanistan, Iraq and Syria.

Trump bemoaned what he called the "eight trillion-dollar" bill for "fighting and policing" in the Middle East, and the thousands of US soldiers who had been killed or wounded in battle.

"Now we are slowly & carefully bringing our great soldiers & military home. Our focus is on the BIG PICTURE! THE USA IS GREATER THAN EVER BEFORE!" Trump said.

Syria's Kurds called up civilians on Wednesday to defend against a Turkish assault feared to be imminent despite Trump's insistence the United States has not abandoned its Kurdish allies.

Turkey said on Tuesday that it would begin its long-threatened offensive "soon", after Trump gave what was widely seen as a green light at the weekend, ordering the pullback of US troops who had previously served as a buffer. 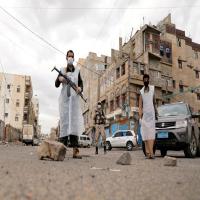 UK behind Yemen and Sudan in global index of children's rights, report finds

UK behind Yemen and Sudan in global index of children's rights, report finds 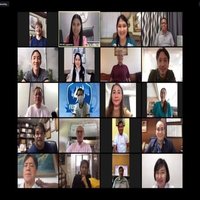 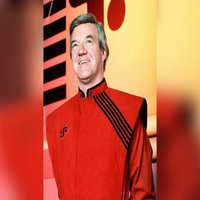 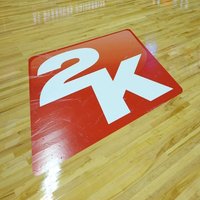 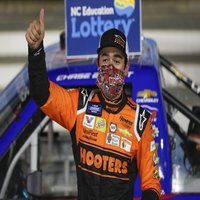 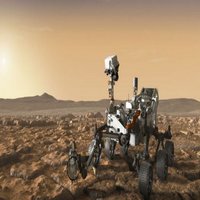 The detective aboard the Perseverance Mars Rover

U.S. and China on brink of Cold War as virus continutes to wreak havoc

Mosques and prayer grounds empty on first day of Eid

Economic activity in Caribbean to face challenges beyond Covid-19