He said that China will continue to oppose any country's interference in the internal affairs of GCC countries under the pretext of "human rights" and oppose linking terrorism with any particular religion or ethnic group.

Both China and the GCC are important forces for stability, Wang said, adding that in the face of uncertainties caused by profound changes of a scale unseen in a century and the impact of the COVID-19 pandemic, both sides should work together to play a more positive role in promoting regional peace and stability as well as world peace and development.

Nayef said that China is an important strategic partner and the largest trading partner of the GCC, and the two sides enjoy a high level of mutual trust.

The GCC greatly appreciates China's important influence and positive role in international and regional affairs, and has high expectations for the future of bilateral relations, said Nayef.

The two sides agreed that the conditions for China and the GCC to establish a strategic partnership are ripe, and they will accelerate this process. They will also work together to formulate and sign an action plan for strategic dialogue in the next three years, according to a press release.

The two sides agreed to complete negotiations on a free-trade agreement between China and the GCC at an early date, and agreed to strengthen coordination and cooperation on international and regional affairs to jointly address global challenges such as the COVID-19 pandemic and climate change, according to the press release.

They also exchanged views and coordinated their positions on the Iranian nuclear issue and the Yemen issue. 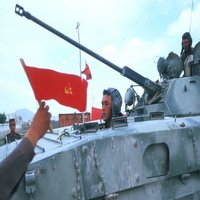 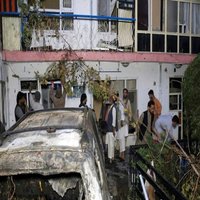 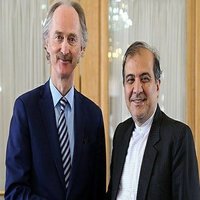 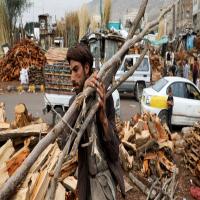 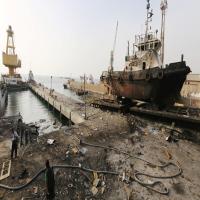 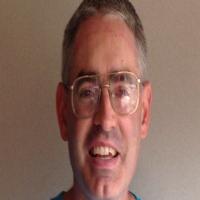 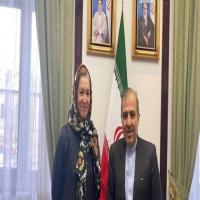 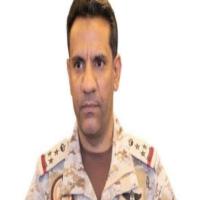 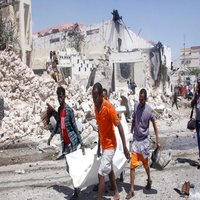 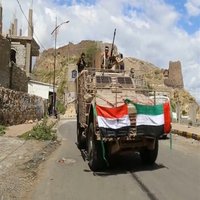 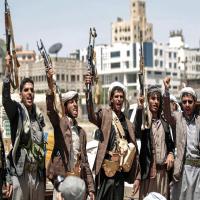 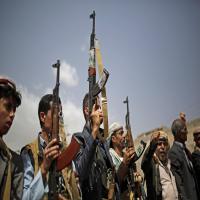 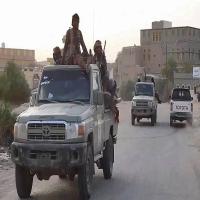 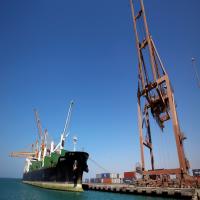 Ethiopia Objects to Alleged 'Misconduct' of WHO Chief Tedros 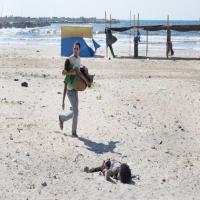 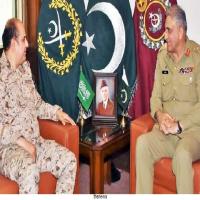 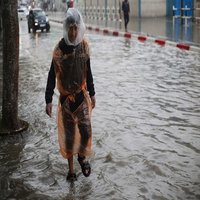 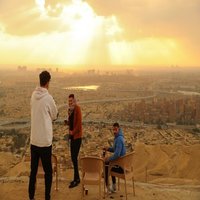 Massive Omicron spread in Europe within weeks, warns WHO 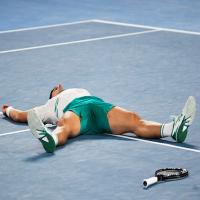 Judge to rule on ongong brawl between Aussie politicians and Djokovic