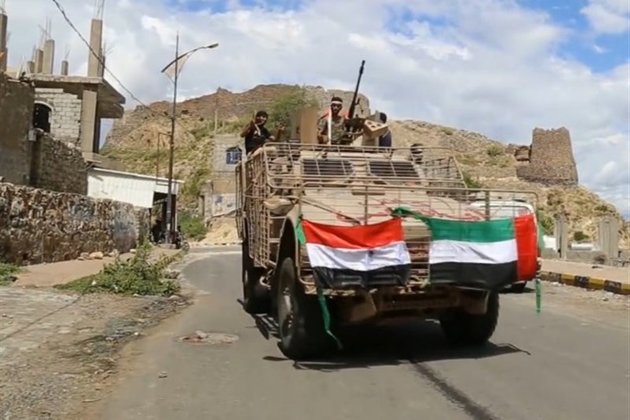 TEHRAN (Tasnim) - The United Arab Emirates (UAE) was warned by a Yemeni daily against continuing its escalations in Yemen, being reminded that Abu Dhabi's fragile glass towers are "easy to reach".

In an article published on Saturday, Al Masirah newspaper said the Emiratis have entered into a dangerous game by dispatching mercenaries and Takfiri elements under their command to the Yemeni provinces of Ma'rib and Shabwah.

"Observers confirm that the continuation of the Emirati escalation will have a great impact on Abu Dhabi, in the form of material, human, and economic losses; losses that will be inflicted upon the Emirati enemy inside Yemen and deep into (the UAE's) own geographical depth, which is full of oil installations," the paper noted.

"The fragile glass towers are easy to reach," it added.

In a series of tweets on Wednesday, the spokesman for the Yemeni Armed Forces announced that the Yemeni forces inflicted heavy losses on the UAE mercenaries in the southern province of Shabwah, killing and wounding dozens of them.

"The armed forces affirm their full readiness to defend the country and its people and to confront the great escalation of Emirati enemy until victory is achieved," Brigadier General Yahya Saree wrote. "The consequences of this Emirati escalation will be great and they must bear consequences of their escalation."

"The armed forces call on the people and families of the UAE mercenaries to withdraw their sons from engaging them in battles that serve only America and its alias in the region," he added.

Saudi Arabia and its regional allies, chief among them the UAE, launched the war on Yemen in March 2015, seeking primarily to dismantle the popular Ansarullah resistance movement and regain Yemen as a pawn by reinstalling Yemen's former president Abd Rabbuh Mansour Hadi.

The war, supported by Western powers, has left hundreds of thousands of Yemenis dead and displaced millions more. It has also destroyed Yemen's infrastructure and spread famine and infectious diseases there.

The Ansarullah movement has vowed to defeat the Saudi- and Emirati-backed mercenaries and liberate Yemen in its entirety. It says the war on Yemen was waged to subjugate the Arab country to the US, the British and the Israelis.