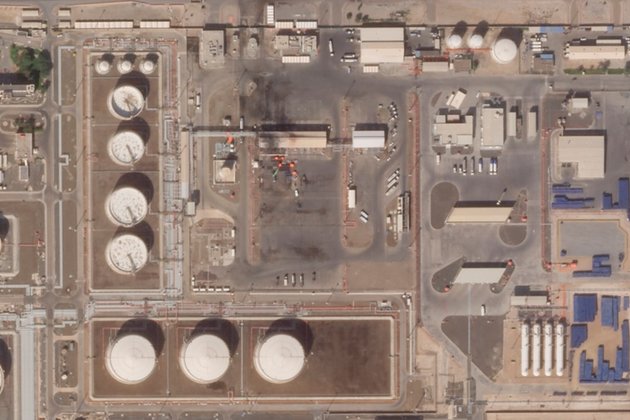 The UAE defense ministry said in a statement the remnants of the missiles fell harmlessly and that no one was injured.

The ministry said the UAE is "ready to deal with any threats and that it takes all necessary measures to protect the state from all attacks."

The UAE is part of a Saudi-led coalition that has carried out multiple airstrikes against Houthi positions in Yemen since last week's attack.

Some information for this report came from The Associated Press, Agence France-Presse and Reuters.