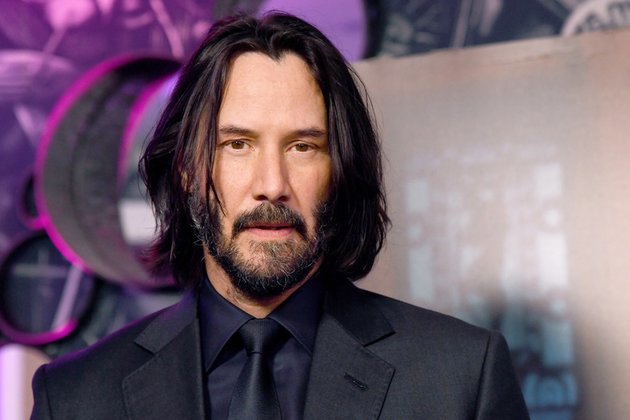 Following the revelation that Keanu Reeves will be appearing and performing at an upcoming benefit concert in support of protecting Tibetan culture, nationalist Chinese social media users have called for a boycott of the actor's films, including his latest, 'The Matrix: Resurrections'.

Reeves is expected to be one of the main performers at the 35th Annual Tibet House US Benefit Concert on March 3. The event also acts as a fundraiser in support of a cultural embassy founded at the request of the Dalai Lama, who was exiled from China in 1959 following the annexation of Tibet in 1950.

Following the announcement that Keanu Reeves would appear at the concert, many users on Chinese social media platform Weibo have called for a boycott of Reeves' films in protest over his support of the Tibetan cause.

One user wrote: "I used to be a fan of Reeves not only because he's a great actor, but also because he has Chinese heritage. But apparently we hold different views on Tibetan issues and it's a no-brainer for me to stop liking him because of that."

While the boycott of the latest 'Matrix' film is unlikely to have a significant effect, as the movie has already drastically underperformed throughout the world and has pulled in just $12.4 million in China, the real danger for Keanu lies in the possibility the boycott could extend to his future films, including the upcoming 'John Wick 4'. If Reeves becomes persona non grata in the Chinese entertainment industry, it could also jeopardize his future employment opportunities in Hollywood, as has been the case with many other actors who have expressed support for Tibet.

Brad Pitt, for example, was banned from appearing on Chinese screens for nearly two decades after his performance in the 1997 film 'Seven Years in Tibet'. Richard Gere has also been unwelcome in Chinese cinemas after he expressed his support for Tibet - a decision which has reportedly cost him several movie deals with studios that aimed to capitalize on the growing Chinese market. And Lady Gaga has been barred from performing in China ever since she met with the Dalai Lama in 2016.

As for Reeves, it remains to be seen if he will manage to bounce back from this controversy, as he still seems to have a lot of fans in China, given his Chinese ancestry. He also earned support in the country for filming his directorial debut, 'Man of Tai Chi', there with the support of a state-backed film group. 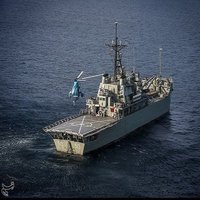 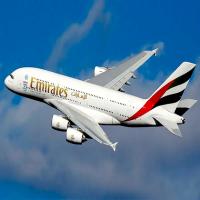 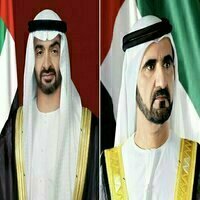 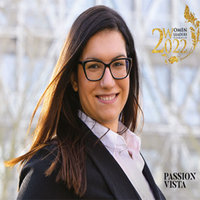