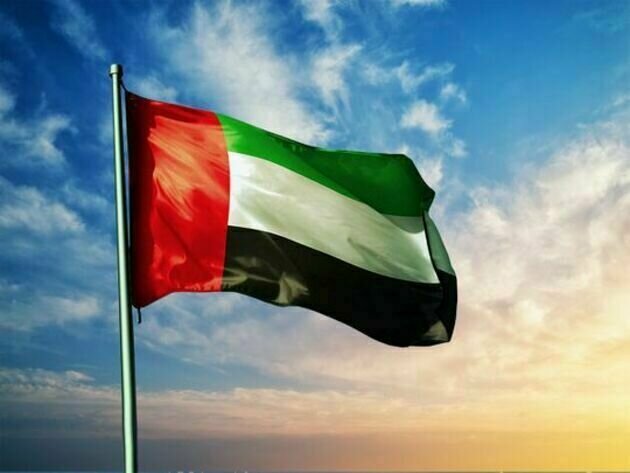 ABU DHABI, 17th March, 2022 (WAM) -- Sheikh Shakhboot bin Nahyan Al Nahyan, Minister of State, has participated in a high-level meeting on the humanitarian situation in Yemen, which was hosted by the Swiss Confederation, Sweden and United Nations (UN) Office for the Coordination of Humanitarian Affairs.

During the meeting, which saw the participation of a number of representatives of donor, UN and international government organisations, Sheikh Shakhboot reiterated the UAE's call on the international community to take serious and decisive steps to put pressure on the terrorist Houthi militias to cease their transgressions.

Sheikh Shakhboot noted that the international community should reflect on the reasons that led to the escalation in Yemen, most notably the Houthis' refusal to accept any political solution and to meet with the Special Envoy of the UN Secretary-General, as well as their rejection of the fact that the only way to achieve peace is through negotiations.

Sheikh Shakhboot lauded the UN Security Council's decision to list the Houthi militias as a terrorist organisation, and the UN team of experts' efforts to create records of many of the militias' transgressions and violations.

The minister explained that the perils of the terrorist Houthi militias' actions against the Yemeni people extended to include children, with it actively recruiting them in battles and engaging in extortion of families. This is in addition to obstructing the delivery of aid, and its violent attacks on civilians inside and outside Yemen, noting how these actions enable their continued control over the future of Yemen.

"As a result of this blatant intransigence and flagrant violation of international law, the war rages on, adding to the suffering of the Yemeni people."

At the end of his speech, Sheikh Shakhboot affirmed that the UAE supports the UN's efforts to provide basic needs of the Yemeni people and that it is willing to work together with concerned parties and international partners to support the efforts made to accelerate the recovery and development in Yemen.

Since 2015, the UAE has provided Yemen with over USD 6.3 billion of foreign aid, focusing on the provision of food, health services and water, in addition to ensuring the continuity of providing public services, such as education and electricity, especially to the most vulnerable segments of society, particularly women and children.