SANAA, May 18 (Xinhua) -- Another commercial flight on Wednesday left Yemen's capital of Sanaa held by the Houthi militia shortly after it offloaded passengers from Jordan, as part of the ongoing truce between Yemen's warring parties.

"A plane of Yemenia Airways, the country's national carrier, arrived in Sanaa from the Jordanian capital Amman at 1:30 p.m. local time (1030 GMT) carrying 60 passengers," an official at the Sanaa International Airport told Xinhua on the condition of anonymity.

The first commercial flight in about six years took off from the Sanaa airport on Monday, carrying more than 100 Yemeni passengers to Jordan.

On Aug. 9, 2016, the Yemeni government backed by the Saudi-led coalition imposed restrictions on Yemen's airspace, resulting in the closure of the Sanaa airport.

After that, only planes of a few international organizations are allowed to enter the Sanaa airport, which used to be the largest hub in the country for international travel.

According to the latest update of the United Nations, a total of 12 fuel ships carrying around 340,000 tonnes of fuel have so far been allowed by the Yemeni government into the Houthi-held Hodeidah port since the beginning of the truce.

UN Special Envoy for Yemen Hans Grundberg said on Tuesday in a statement that he has been working with relevant parties to expedite the lift of the siege on Taiz city.

The truce marks the first breakthrough in years to end the war that has killed tens of thousands of people and pushed the country to the brink of starvation.

Yemen has been mired in a civil war since late 2014 when the Iran-backed Houthi militia seized control of several northern provinces and forced the Saudi-backed government out of Sanaa. 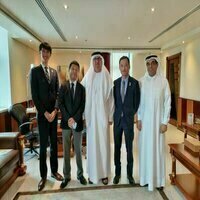 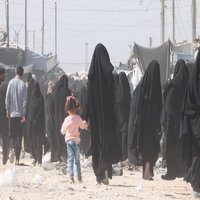 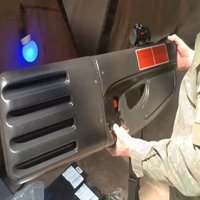