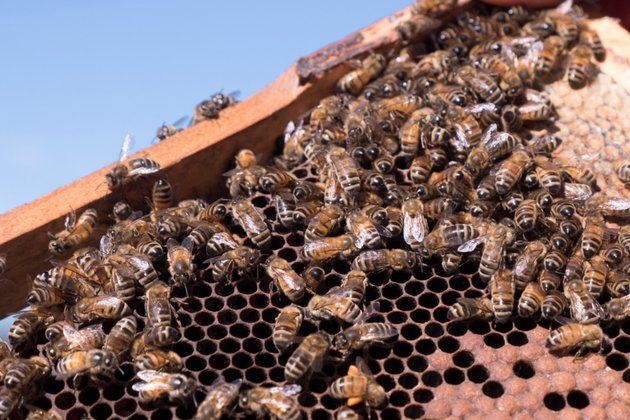 Sydney - Australia is fighting to contain an outbreak of tiny parasitic mites that kill and spread viruses to European honeybees. The varroa destructor was first found at a port in the state of New South Wales but has been detected in hives 100 kilometers away. Parts of eastern Australia's bee industry have been put into lockdown.

Australia is one of the few countries to have remained free of the varroa mite but its strict border biosecurity controls have been breached. The parasitic mite, which is the size of a pinhead, was detected at the port of Newcastle, north of Sydney, more than a week ago and has spread to other hives in the state of New South Wales.

Containment zones are in place around known infestations, and both professional and amateur beekeepers are forbidden from moving hives, bees or honeycombs.

Hundreds of hives containing thousands of insects have been destroyed so far.

Tim Jackson, the chief executive of Almonds Australia, an industry body representing growers, told the Australian Broadcasting Corp. that he hopes it is not too late to eradicate the destructive pest.

"It is a biosecurity disaster. It is the almond industry and a lot of industries' worst nightmare. The varroa mite attaches itself to the bee and then, with drone bees, gets transported around to other hives and it sucks the life out of bees essentially and causes significant damage to the hives. In fact, it will kill the hives if there is no treatment done. So, the bees are pretty dormant at the moment. So, we have got an opportunity now and in the next two or three weeks to really get on top of this and run a circle around - perimeter around - our damaged area," he said.

The loss of bee colonies damages the production of honey and the pollination of crops that supply about one-third of the foods humans eat.

The pests have been found in much of Asia, Europe, the United States and South America.

Australia has previously eliminated isolated varroa mite outbreaks in Victoria in 2018 and on three occasions in Queensland between 2016 and 2020, but the current infestation is far more widespread.

It threatens to cost Australia's honey and food production industries millions of dollars and could have global ramifications.

Australia is a major supplier of queen and hive bees to North America, the Middle East and Japan. 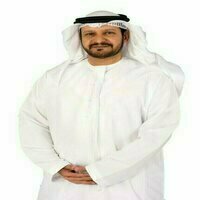 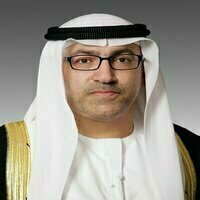 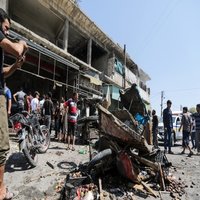 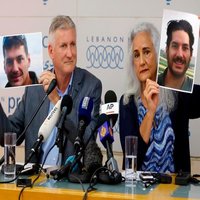 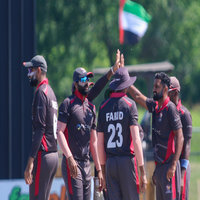