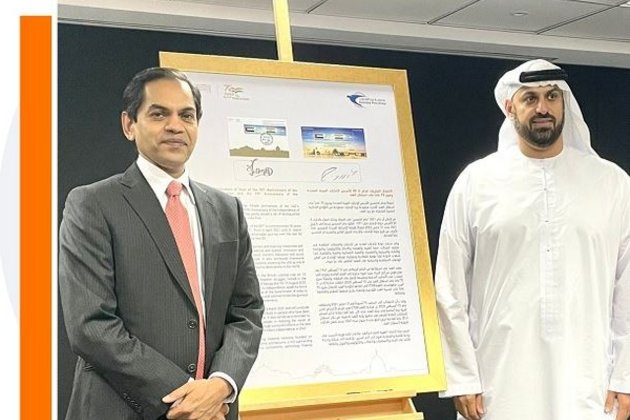 India and UAE issued a joint vision statement after a joint summit between the two leaders.

The Statement establishes a roadmap for a future-oriented partnership between India and UAE and identifies focus areas and outcomes. The shared objective is to promote new trade, investment and innovation dynamic in diverse sectors, including economy, energy, climate action, emerging technologies, skills and education, food security, healthcare and defence and security.

A major highlight of the Virtual Summit was the signing and exchange of the India-UAE Comprehensive Economic Partnership Agreement (CEPA) by Minister of Commerce and Industry Piyush Goyal and Minister of Economy of UAE, Abdulla bin Touq Al Marri in the virtual presence of the two Leaders.

The Prime Minister thanked the Crown Prince of Abu Dhabi for taking care of the Indian community during Covid-19 pandemic. He also invited him to pay an early visit to India.

India and the United Arab Emirates (UAE) established diplomatic relations in 1972. While the UAE opened its Embassy in India in 1972, Indian Embassy in UAE was opened in 1973. The traditionally strong bilateral relations enjoyed by IndiaUAE have received impetus with regular exchange of high-level bilateral visits from time to time.

India and UAE have shared trade links through the centuries. The trade, which was dominated by traditional items such as dates, pearl and fishes, underwent a sharp change after the discovery of oil in UAE (oil exports begun from Abu Dhabi in 1962). With the emergence of UAE as a unified entity in 1971, exports from India started growing gradually over the years.

Growing India-UAE economic and commercial relations contribute to the stability and strength of a rapidly diversifying and deepening bilateral relationship between the two countries. Both sides are striving to further strengthen these ties for mutual benefits. (ANI)