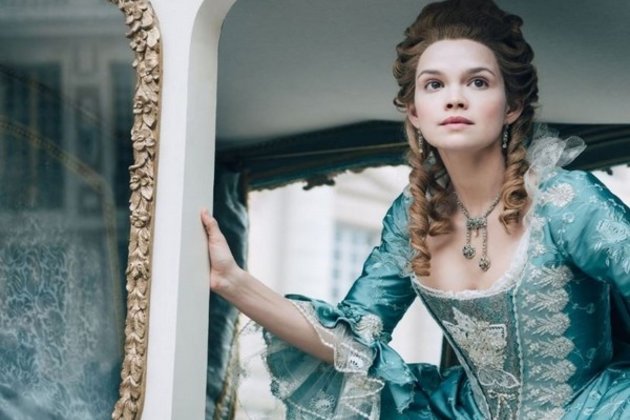 Washington [US], July 5 (ANI): It is time to rejoice for historic film lovers as Banijay Rights production company has given a green light to license one of the classic historical drama series 'Marie Antoinette' scheduled to release on BBC First in Australia.

Based upon the story of the real-life queen of France before the beginning of the French Revolution, the film, 'Marie Antoinette' revolves around the life of Antoinette, a remarkably modern and unorthodox young queen. Actor Emilia Schule, known to fame for her film 'High Society' is to step into the shoes of this unconventional queen, reported Variety.

In real life, when Marie Antoinette was just a 14-year-old girl, she left Austria to marry the Dauphin of France. The gradual transformation of Antoinette, from a stubborn princess, defying the French court rules and navigating through the pressure of expanding the Bourbon line, Antoinette became an iconic fashion inspiration, recreating life in the Versailles Palace of France into a free, independent, and feminist place, just like her.

Further, according to Variety, the young queen fought back against the rising rumours about her reputation at the Versailles court and was able to defeat her enemies with dignity and courage.

Originally, the drama was licensed to BBC2, a UK public broadcaster, before the right was earned by Australia's BBC First, reported Variety.

Helmed by two notable directors, Geoffrey Enthoven and Pete Travis, the eight-episode series, 'Mary Antoinette' is co-written by Chloe Moss, Louise Ironside, and Avril E. Russell. The filming of the movie was executed in several scenic and historical locations including the prestigious Chateaux of Versailles, the Vaux-le-Vicomte, Voisins, and Lesigny, Champs.

According to Kell Hoddinott, one of the members of Banijay Rights, 'Marie Antoinette' boasts of "outstanding scenery and performance" which tells the tale of a "unique young queen", reported Variety.

"Boasting outstanding scenery and performances, 'Marie Antoinette' is continuing to gain strong traction worldwide. This series chronicles the life of a unique young queen as she navigates the often dark and manipulative world of Versailles," said Hoddinott. (ANI)