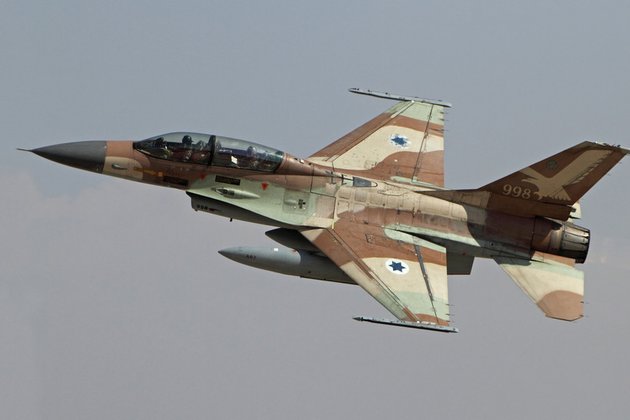 "Ten days ago, the IDF struck with great precision [PIJ commander] Taysir al-Jabari, who is an arch-terrorist, and at the same time carried out a wave of arrests in the West Bank and... attacked a third country, and defended the rest of [Israel's] borders," the military leader said during a public event, according to local media.

Kochavi noted that providing protection through military action was "a very complex task that we must not take for granted."

The latest escalation of violence between Israel and the PIJ, during which the IDF subjected the Gaza Strip to intensive bombings and fended off rockets fired by Palestinian militants in retaliation, took place between August 5 and 8.

It remains unclear which third country the IDF attacked, as acknowledged by Kochavi. Israel has launched hundreds of strikes at neighboring Syria over the years, claiming it was acting to protect itself from attacks by Iranian proxies. Historically, it has not hesitated to use its military to conduct surprise strikes on foreign soil.

In a more recent example, Israel is widely believed to have launched air raids on Sudan in 2009. The IDF, which never officially claimed credit for the attacks, reportedly targeted arms smugglers and weapons heading for Gaza.

The August strike may have taken place in Yemen, the Times of Israel suggested. It cited reports in Arabic-language media, which claimed that on August 7, Iranian and Lebanese military advisers were killed by an explosion at a camp controlled by Yemeni Houthi rebels. The blast was attributed to a ballistic missile malfunction.

Yemen has seen a protracted civil conflict and military intervention by Saudi Arabia and its allies. The Houthis are the main opponent of Riyadh in the conflict and were widely reported to receive significant military aid from Tehran. Iran denied arming the rebel forces. A UN-negotiated truce, which was renewed in early August, is currently in place in the country.