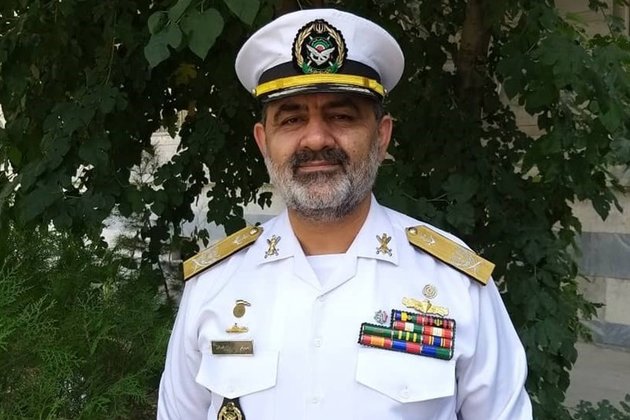 TEHRAN (Tasnim) - A flotilla of the Iranian Navy that has started an overseas mission on October 28 is going to sail around the globe, the Navy commander said.

Speaking at a televised program on Friday, Rear Admiral Shahram Irani said the 86th flotilla of the Iranian Navy that set sail on September 28 is planned to circumnavigate the globe in its mission in order to exhibit the Iranian nation's power.

The 86th flotilla is conveying the message of peace and friendship to the world nations, he added.

The commander noted that three Iranian naval flotillas are on missions in the high seas concurrently, saying the capital ships of all of them are homegrown destroyers, namely Sahand, Dena and Jamaran, which is now operating in the Gulf of Aden and the Red Sea with a logistical combat vessel.

In comments in October 2020, the former commander of the Iranian Navy said the country's first homegrown auxiliary ship, named 'Persian Gulf', is capable of sailing around the globe three times without being refueled.

He had explained that the non-stop navigation capability would greatly contribute to "defense and security stability" in the region.