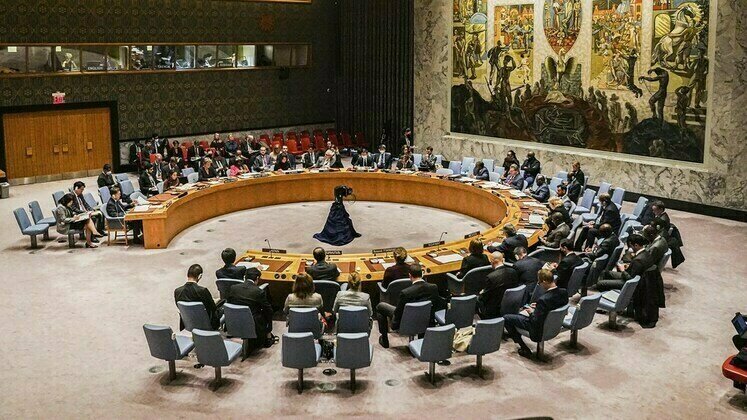 In a press statement on Wednesday, the members considered these attacks a serious threat to the peace process, stability of Yemen and maritime security, including navigational rights and freedoms stipulated in International Law.

The UN Security Council also stressed that any escalation would only exacerbate the suffering of Yemeni people, calling on Houthis to immediately cease such attacks and adhere to the obligations under international humanitarian law, prioritize the needs of Yemeni people, and engage constructively in efforts to renew a truce.

The Council's members renewed their support for the United Nations Special Envoy for Yemen, Hans Grundberg, in his efforts towards a negotiated and comprehensive Yemeni-led political settlement based on the agreed terms of reference.