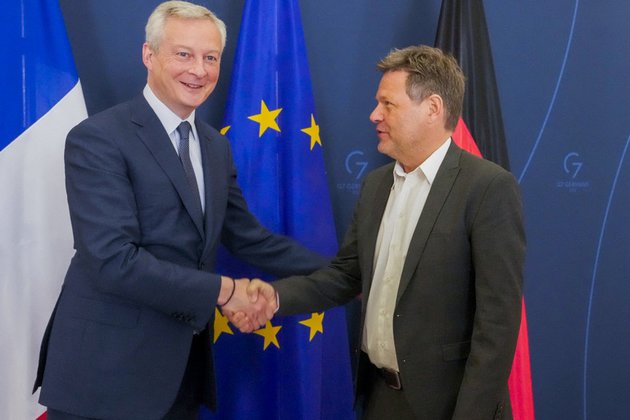 Germany and France unite against US challenge

Germany and France have called for a joint EU pushback against a landmark incentive scheme in the US that the bloc deems discriminatory, amid fears that it risks sparking a trade war between Brussels and Washington.

In a joint statement on Tuesday, French Finance Minister Bruno Le Maire and his German counterpart Robert Habeck said that they are calling for a EU industrial policy that would enable the bloc's companies "to thrive in the global competition."

"We want to coordinate closely a European approach to challenges such as the United States Inflation Reduction Act," they added.

To achieve this goal, they noted that they would "explore industrial policy possibilities to prevent downside effects of protectionist measures by third countries" while ensuring that the World Trade Organization's (WTO) rules are followed by all parties.

The Inflation Reduction Act, which was signed by US President Joe Biden in August, provides huge subsidies and tax breaks meant to support the American green industry. The White House described it as its "most aggressive action" to tackle the climate crisis and rampant inflation.

However, EU officials have raised concerns about this law, describing it as a "risk" to some European businesses. Brussels is worried that the Act, which supports US electric vehicle manufacturers, puts their European counterparts at an unfair disadvantage on the lucrative US market.

The joint Franco-German statement comes after Politico reported last month that the two countries had agreed that the EU would retaliate against the US if it goes ahead with its subsidy plan. However, at the time they reportedly hoped to resolve their dispute via the US-EU Task Force on the Inflation Reduction Act, which was launched on October 26.

Meanwhile, the recent attempts to address the EU's concerns have met little enthusiasm on the US side, according to the European Commission. Bernd Lange, the chair of the European Parliament's trade committee, offered a reminder that the Act enters in force in just several weeks, and "once the act is implemented, it will be too late for us to achieve any changes." He added that should the US and EU fail to reach a deal on the matter, the bloc is likely to lodge a WTO lawsuit against Washington. 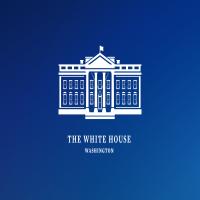 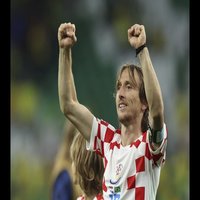 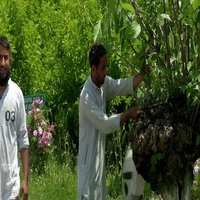